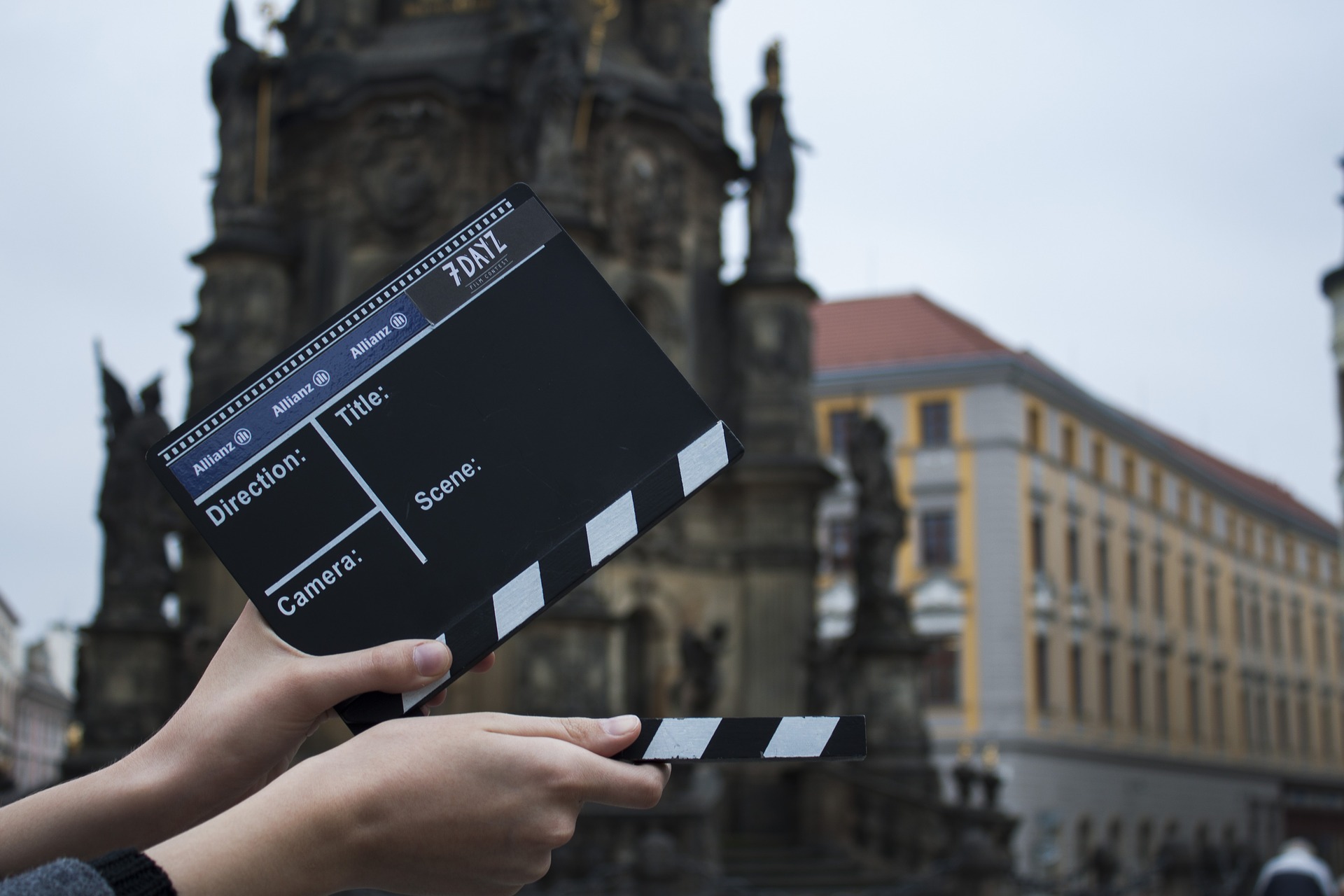 We have always been taking a cinema hall as a place where we could feel in seclusion, when nobody could see us in the dark, and “love seats” have always been popular among young couples. But in the modern world, when the security systems’ capabilities have expanded, now it is possible to monitor and analyze the flow of visitors even in the dark. 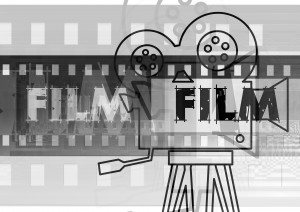 Video surveillance systems became especially popular in cinemas now, when there is the possibility to determine the number of people visiting the movie show, their gender and age. This information is relevant for advertisers, that cinemas cooperate with. Statistics about the audience that visited the movie show, based on the sex/age data, will help advertisers select the theatrical traillers more effectively.

Xeoma will be a perfect assistant in this business for the the cinema’s administration, as this software has all the necessary video analytics: Face detector, Cross-Line detector, Visitors counter, Smoke detector. The collected data is saved as a csv-report, which can be provided to distributors/advertisers.

Video surveillance cameras should be installed near the cash registers, in the halls and at the entrances, which allows to control over all processes in the cinema at a maximum level. The possibility to integrate Xeoma with cash registers allows to increase profits, to prevent from dishonesty on the part of cashiers, and also to report to film distributors about the number of tickets sold. Moreover, the distributors have the opportunity to check the reports with video recordings, which makes the rental system absolutely clear.

Thus, we can say that Xeoma is indispensable assistant in terms of security protection and your business control.