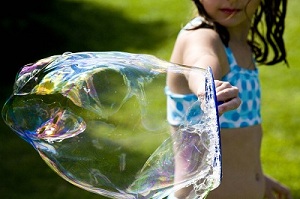 On the rise of a recent story told by CNN when an ordinary Houston, TX family’s baby monitor was hacked into, parents are being warned about potential gaps in their video surveillance system’s security that can make the whole household vulnerable to hacker attacks.

On August, 14 2013, baby monitor of the Gilberts, facing the 2-years-old toddler bed, was hacked into by a hacker who then harassed the family and tried to harass the baby by calling them names. The hacker also was able to move the camera remotely and turn it to see the faces of the family. Only unplugging of the camera helped make it stop.

Despite what might seem a popular opinion, people who use video monitors to watch over the baby are neither lazy, ignorant or bad at parenting. Quite on the contrary.

Let’s face it: parents of toddlers hear suspicious noises close to all the time. They have urges to check on the baby perhaps hundreds times a day, most of the time during the night. But if they went to check on baby every second minute, they would soon be exhausted, and might miss something that is actually dangerous. If you think about it, monitoring toddlers via baby monitors is a wise investment of efforts that could be better used later on, when it’s really time.

However, not arguing benefits of having video surveillance system aiding to keeping tabs on the baby, parents should be warned about dangers of unsecured video surveillance system, and take all the needed precautions. They say, that there is no term as security in digital world but one can make it a hard nut to crack for hackers to make it not worth bothering.

Simple precautions may not make the video surveillance system 100% secure (after all, what is 100% secure and really private in our digital era?) but it will make the system a harder nut to crack and therefore of less interest to random “wannabe hackers”: 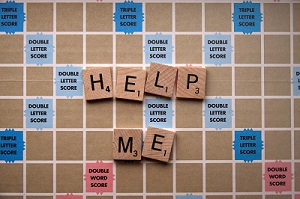 Steps as simple as that will enhance your video surveillance system’s security unbelievably as to make it uninteresting to hacking passers-by.

This childish easy precaution measures are just like Xeoma – simple, affordable yet effective to provide level of security to protect your family.