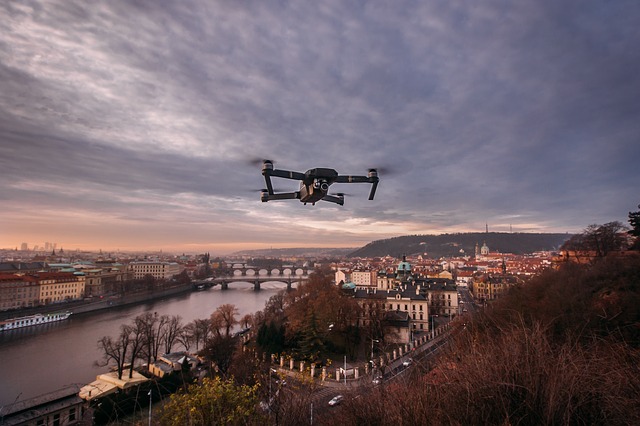 A moving camera easily outperforms a stationary one – seems like a fundamental truth, doesn’t it? Naturally, if a camera is being carried by an aerial vehicle, its overall view expands dramatically. However, when it comes to this type of surveillance there are advantages and disadvantages to keep in mind. In this article we’ll cover both sides to give you a better idea what exactly you can benefit from and what the risks are. 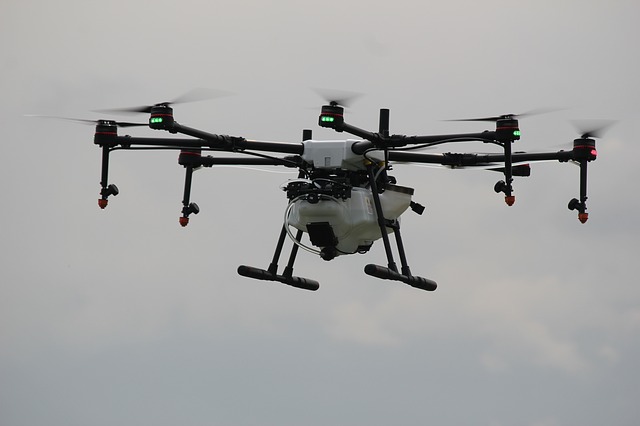 First, let’s look at the vehicles themselves. A drone (or Unmanned Aerial Vehicle – UAV) is an aircraft capable of movement without carrying a pilot inside. It can be controlled either by a person remotely or by an on-board automatic system (these are autonomous drones). Their low-weight (partially explained by the lack of a human body inside) coupled with multiple rotors gives UAVs exceptional maneuverability and considerable speed. A typical drone is made of specific composites, whose main purpose is to reduce vibration and, by extension, noise, and includes 2 main parts: the drone itself and the control system. Autonomous ones carry GPS and navigational sensors in their nose, while remotely controlled models rely on a dashboard handled by an operator. There exist military-grade drones as well (often bigger and, more importantly, armed), however, this article will focus on less violent types available to the general public. 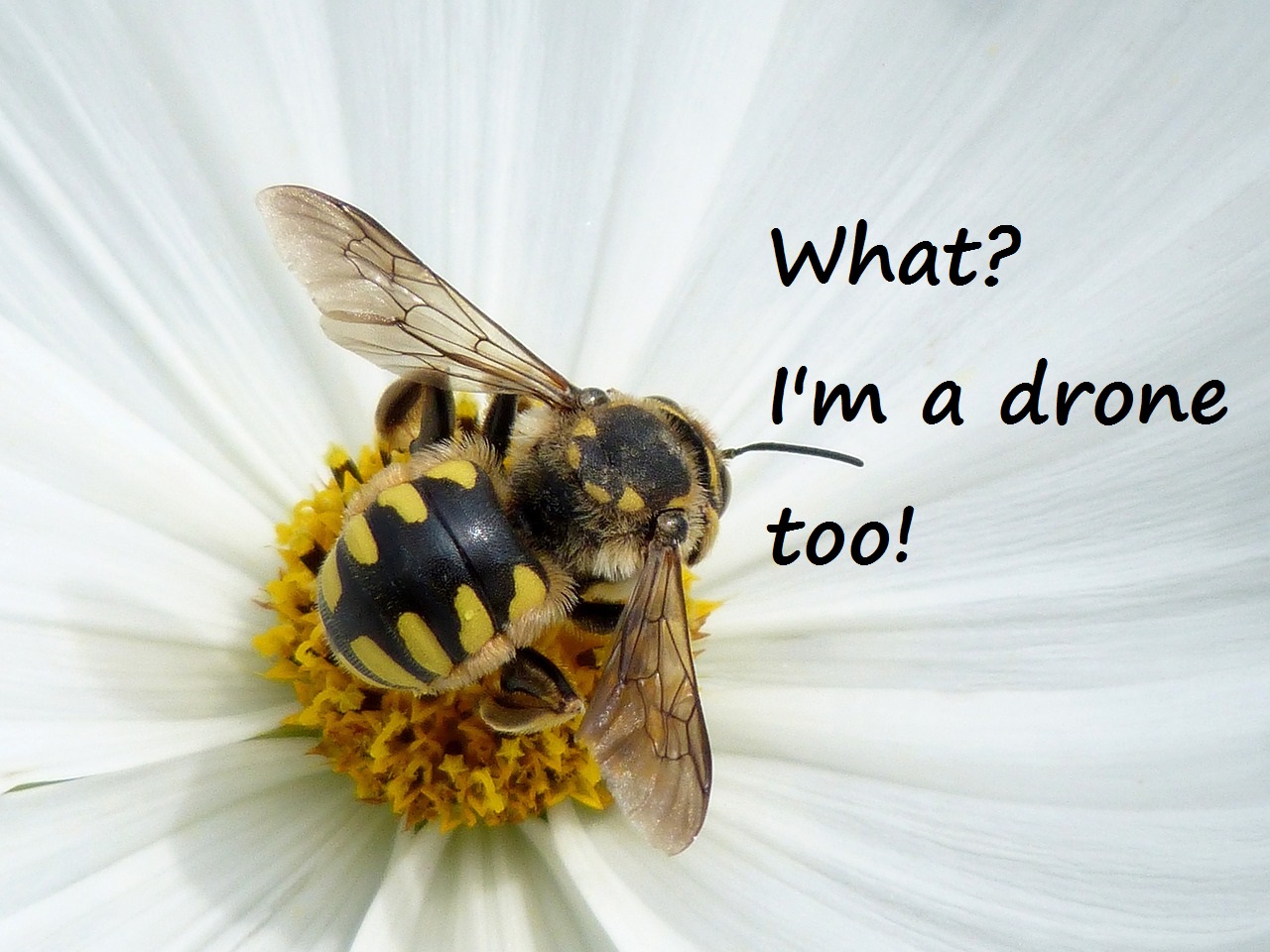 However, with positives come negatives, the risks associated with drone surveillance:

The last two points deserve a closer look, since they represent probably the biggest concern drone surveillance causes. In fact, the governments are prepared to combat these quite directly: 2018 Winter Olympics (held in Pyeongchang, South Korea) saw local police force using their UAVs to trap illegal drones with nets. Moreover, Korean law enforcement stated that any hostile drones entering the restricted areas would be neutralized with electromagnetic weapons or even standard guns.
2018 FIFA World Cup (held in Russia) is also preparing to protect itself from unwanted aerial surveillance: Russian government is considering the Korean way mentioned above.

Interestingly, systematic ways of opposing drones entering restricted areas were used earlier as well: the Japanese police successfully used its drones to neutralize unwanted ones in 2015. 2016 saw Netherlands training eagles to attack any drones entering a specific area. It’s also worth mentioning that several companies across the world have found ways of dealing with unwanted UAVs without damaging them: Openworks Engineering (UK) released a “SkyWall 100” – a weapon resembling a rocket-launcher that shoots nets outfitted with parachutes; they entangle the drone and slowly force it to land. DroneShield (Australia) came up with a “DroneGun” – this weapon uses electromagnetic jamming to instantly block any connection between the drone and its operator (or GPS).

Also, Xeoma has the opportunity to detect drones and turn on the set reaction. AI-based Additional Xeoma’s module Object recognition is able to recognize various objects in live mode in camera’s view, including drones, and quickly react, for example, by sending SMS/email or triggering an alarm. Find more information in this article.

Overall, drone surveillance looks very promising so far and Xeoma is eagerly waiting for ways to work with them too. Look to the sky and remember that it might be looking back at you.

Try Xeoma for free using a demo license. You can request it here: 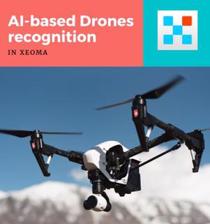